5 Amazing Places To Visit In Marrakech

Marrakech, an imperial city in western Morocco is truly an exotic city for luring visitors with its Moroccan charm. It is a major economic center and home to mosques, palaces and gardens. The medina is a densely packed, walled medieval city dating to the Berber Empire, with maze-like alleys where market places sell traditional textiles, pottery and jewelry.

5 Amazing Places To Visit In Marrakech:

2. Le Jardin Garden is often referred to as the Blue Garden.  It is officially named after its founder, the French painter Jacques Majorelle. This garden is filled with a great collection of cacti plants, pools and fountains, lush                   bushes and large blue and yellow pots filled with flowers. Large trees form shadows and provide a comfortable temperature. It’s  a best place for a nature lover. 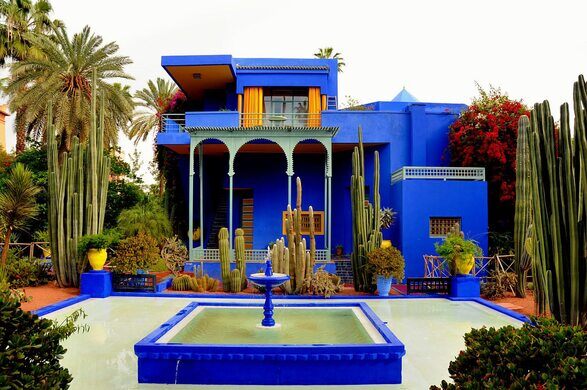 3.The Bahia Palace is one of Marrakech’s most imposing buildings. The name Bahia means “brilliance.” The building incorporates beautiful and intricate stucco work and a form of polychrome mosaic known as zellij, which                was topped by painted, inlaid woodwork ceilings. It is one of the centre of attraction among all the tourist places. 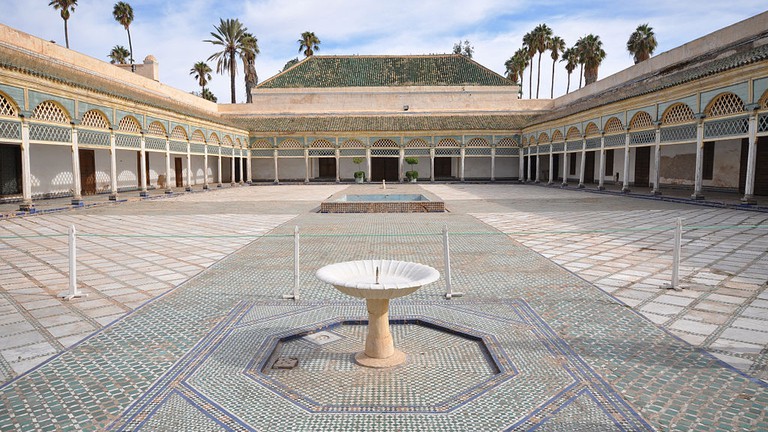 4.The Koutoubia Mosque was built during the 12th century by the Almohad dynasty. Its name means Mosque of the Booksellers because of the numerous book stands that surrounded the Mosque when it was first built. Its              magnificent minaret is nearly 70m (226ft) tall and towers over the city. It is one of the largest places of worship for followers of Islam.

5.The souks of Marrakech are often a highlight for visitors. A souk is the name given to an Arab market. Indeed, the bustling atmosphere, the bargains, the thrill of haggling and the assault on the senses is often a big part of             the reason for people to take a trip to Morocco’s Red City. 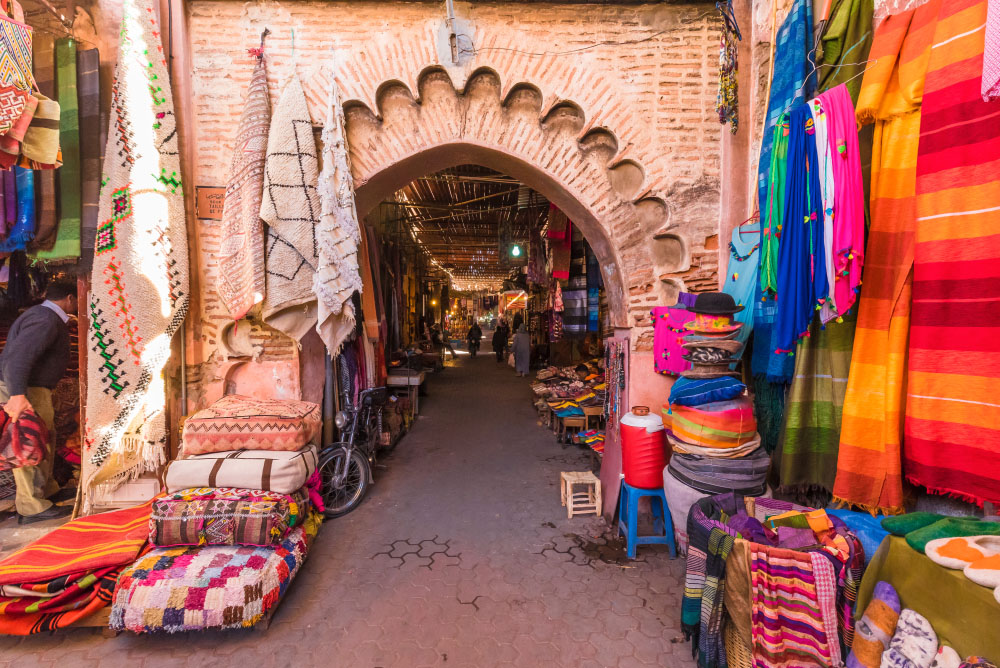 We at YaHajji have best halal holidays package which can help you to have a great time during your vacation with family and friends. You can now book it online by visiting YaHajji.